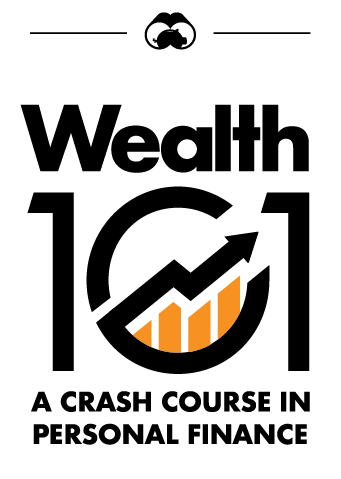 The Most Common Mental Mistakes We Make The Most Common Mental Mistakes We Make

The human brain is capable of incredible things, but it’s also extremely flawed at times.

When making personal finance decisions, science has shown that we tend to make mental mistakes, called “cognitive biases”, that can affect both our thinking and actions.

The following infographic from DesignHacks.co shows all 188 of these biases. Click it for a larger version. Cognitive biases can have a massive impact on our personal finance choices.

Here are some examples:

Here are four examples of how these types of biases can affect people in the business world:

Familiarity Bias: An investor puts her money in “what she knows”, rather than seeking the obvious benefits from portfolio diversification. Just because a certain type of industry or security is familiar doesn’t make it the logical selection.

Self-Attribution Bias: An entrepreneur overly attributes his company’s success to himself, rather than other factors (team, luck, industry trends). When things go bad, he blames these external factors for derailing his progress.

Anchoring Bias: An employee in a salary negotiation is too dependent on the first number mentioned in the negotiations, rather than rationally examining a range of options. Keeping Your Eye on the Prize: Tips for Beginner Investors

October 30, 2018
Next post
Keeping Your Eye on the Prize: Tips for Beginner Investors

Jeff is the Editor-in-Chief of Visual Capitalist, a media site that creates and curates visuals on business and investing. He has been quoted or featured on Business Insider, Forbes, MarketWatch, The Huffington Post, The World Economic Forum, and Fast Company.